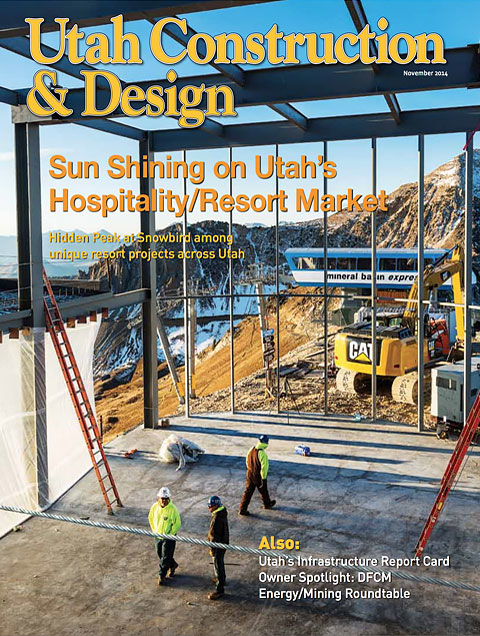 “Few jobs in the steel industry include individual pieces 60 ft. long and weighing up to 15 tons (30,000 lbs.), but building an NFL Stadium is far from a typical project.
West Jordan-based SME Steel was a major contributor on Levi’s Stadium for the San Francisco 49ers, a massive 1.85 million SF, $1.2 billion project in Santa Clara that finished prior to the start of the 2014 NFL season and seats 70,000 people. The project is aiming to be the first NFL Stadium to earn LEED Gold certification. “