Roxbury Park Community Center serves the Beverly Hills population as a multipurpose facility as well as a community center facility. The new single-story facility occupies the same footprint as the old center, a non-historic 1950s-era structure that would have required abatement and seismic reinforcements that were beyond its value. SME Steel worked with Matt Construction, RTK Architects, and the city of Beverly Hills during the preconstruction phase to create a conceptual design that could be produced without excess expense while still realizing a beautifully reborn center for the park. The site also includes a space-saving, sky-fold partition system, in which 54-foot-tall room divider curtains are recessed into the ceiling rather than taking up valuable closet space. Although the straightforward design is somewhat basic, it has many beautiful features, including the façade, which sports Royal Mosa porcelain tile (imported from Holland) aluminum panels and an aluminum curtain wall “storefront” system that offers views of the nearby trees and a sense of bringing the outdoors in. The new Roxbury Community Center facility houses a multipurpose room, an exercise studio, several meeting rooms, staff offices, a warming kitchen, an arts and crafts room, a computer data room, and a library. 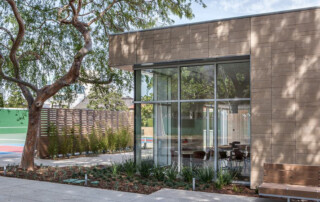 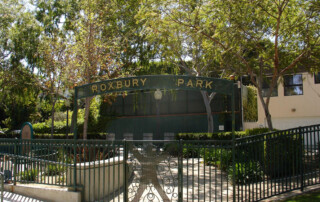 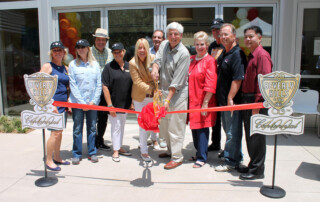 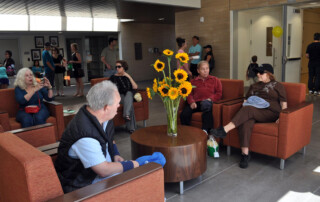 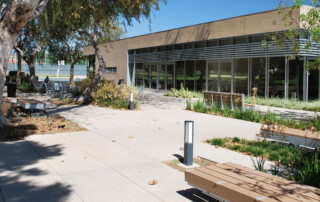 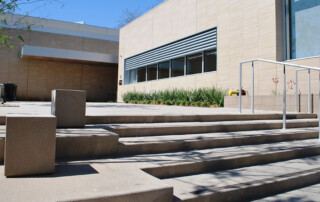 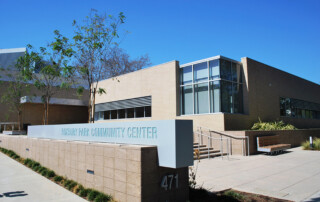