The Moscone Center Expansion project is an extraordinary effort by the City of San Francisco and the entire design and construction team. SME played a vital role in a concentrated 16 month design-assist effort with the Owner, General Contractor, and Design Team which included the very same team we are proposing for Google Charleston East. This unique structure was designed in two distinct phases in order to keep half the convention center fully functioning throughout the duration of construction. For the overall project, almost half of the work will be completed underground, allowing for optimum connection between existing and new construction of the two phases. This expansion creates an additional 305,000 SF, comprising exhibition space, new meeting rooms, pre-function space, new ballroom space, and support areas that allow Moscone Center to be nationally competitive in the convention space marketplace. Due to the extraordinary expertise of the SME Steel Preconstruction Team, this project has already exceeded early expectations. 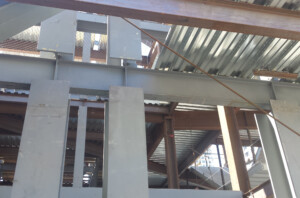 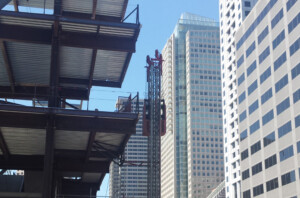 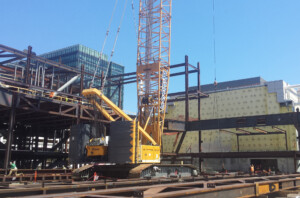 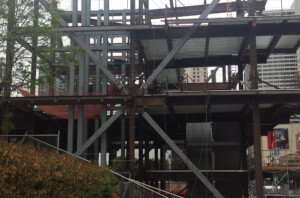 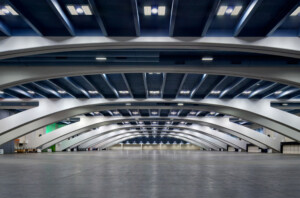 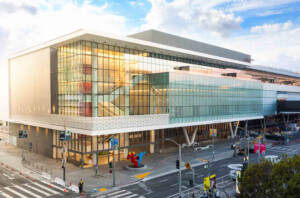 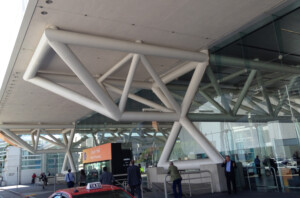 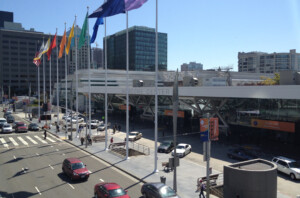 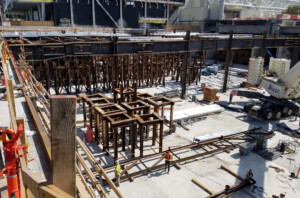 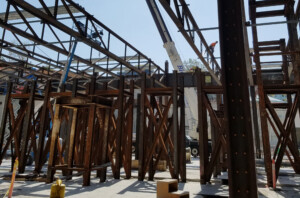