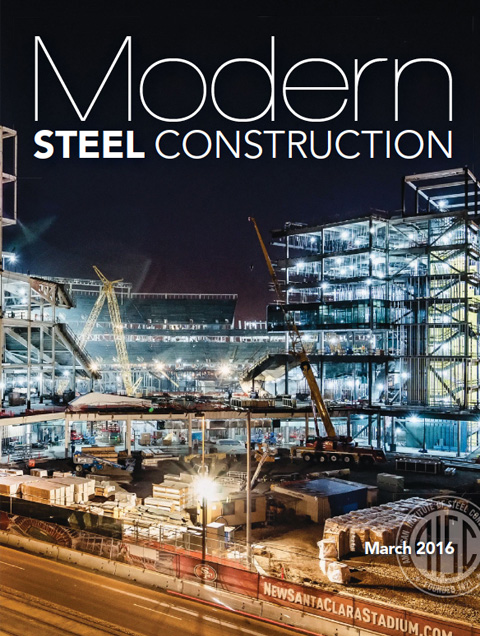 “The all-steel superstructure uses 17,000 tons of structural steel plus approximately 6,000 tons for stairs and miscellaneous use. The stadium’s delivery—over one month ahead of even the accelerated schedule, another NFL record—was celebrated with an inaugural soccer game on August 2, 2014. At $930 million, the final construction cost was more than $80 million under budget, which has accelerated the payoff of public debt on the stadium—another big win.”